Finding Treasure in Your Junk 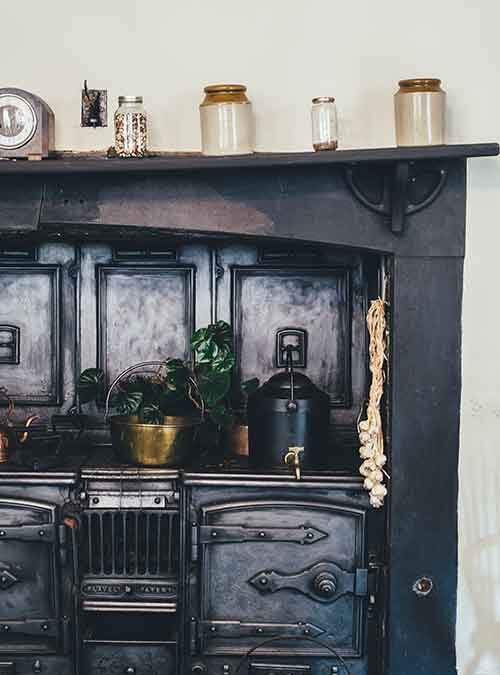 What Do You Do With Old Appliances?

There are two schools of thought regarding old appliances. One is to get rid of them is they’re not working or just look too old or out of style, especially if you’re remodeling or involved in construction. We’ve had personal experience with this moving into a condo several years ago which had original appliances from when the unit was built. In our case this was the 1970s and the appliances looked every bit of it. Granted they were working but when one moves into a new home, one usually wants to put their own mark on the home including the appliances. Old ones, functional or not, usually get removed.

In the case of old but functional ovens or stoves we decided to just get rid of them.

The second school of thought is that old appliances, whether broken in some way or just not working at all—if they possess a certain amount of retro charm—should be repaired or refurbished. There is a market for older appliances which is evidenced by the amount of used appliance stores or refurbishing companies in areas such as Burbank, CA. A quick Google check will list several options (in this case on Yelp). A local favorite is Savon Appliance In Burbank which makes a living dealing in old appliances.

Someone moving into an older home and wanting to maintain the character of a certain era (e.g. 1950s) may opt to go with a refurbished stove. Even if the original version came “in any color as long as it was black,” refurbished models could be painted any color to match the desired décor.  Others who love their existing appliances but just need them tuned up, as it were may opt for this route. Some are collector’s items and the owners may not want to part with them. Whatever the reason, this is one way to go.

The Plain Truth About Old Stoves

In reality and in our experience, a junky old stove, especially one with decades of caked on grease or stains or non-working burners becomes a 200 pound paperweight that needs to be removed. Most of the lower end ranges lose their luster over several years and frankly are not worth repairing. A non-functional range is basically a 3 foot by 3 foot eyesore which takes up room in one’s house—the room which needs to be occupied by the NEW appliance. Therefore the old one has to be hauled away. Luckily there are junk hauling companies (hint, hint) that can easily remove that old cooktop and make space for something new and better.

We’re partial to this school of thought, but should you be in possession of an antique without knowing it, a call to a local appliance refurbishing company costs you nothing. If, however, they confirm that what you have is basically junk, call Bumblebee Junk and we’ll take that eyesore off your hands. 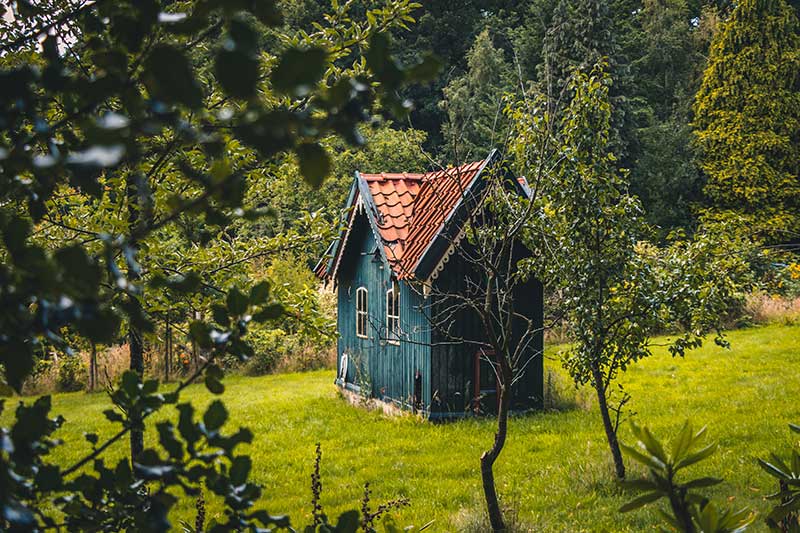 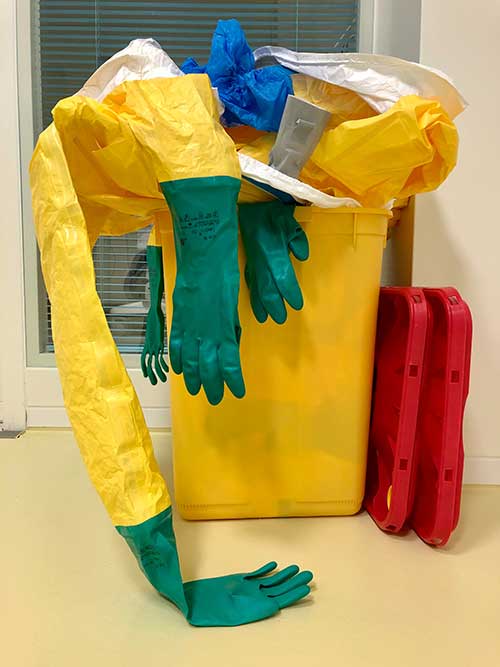 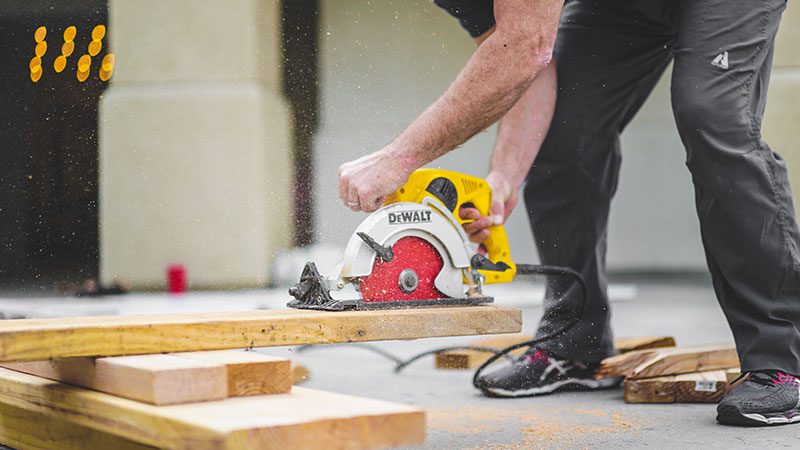